Recently all students have been engaged in PAT testing to see how they are performing in Reading, Numeracy, Vocabulary and Spelling.  Not all year levels do all of the tests with Kindergarten students participating in the Best Start Program supported by the Federal Government.

The tests the students have just completed are done again in term four, which allows us to see student growth across the school year.  The results also allow us to compare our students against other students across Australia.

Following testing, teachers have time out of class to analyse the results, look for areas of weakness on both the individual, and class level.  We like to say teachers are ‘data informed’ rather than ‘data driven’.

Parents would be aware that Year Three and Five students participate in NAPLAN. While the data from these tests is very rich it does not arrive in schools until months after the tests have been completed. As PAT testing is all on-line, the data is given to schools immediately making it more valuable.

School targets for improving student outcomes are set during term four after reviewing both sets of data. Due to the NAPLAN tests being held at the start of term two our targets are set two years in advance. That means the targets we are working towards last year and the start of this year were set at the end of 2018 while the targets set last year will be reported on next year.

Below you will see our continuing and current targets.

In light of the Coronavirus and the approaching flu and cold season, we ask parents to closely monitor their child’s health.

If your child is unwell please keep them at home. Lately we have had students arrive at school and not even make it to the classroom.  They were too unwell to be at school and had to go home.

Parents often think that they should go to school and see how they go, which is not a good idea if they were feeling unwell at home. It risks spreading the sickness to others in the class including the teacher.

At school we have been reinforcing personal hygiene practices to also help prevent the spread of illness.

Parents are advised that Subway orders are not available on Friday 13th or Thursday 19th March when we are holding our athletics and swimming carnivals.

Congratulations to Willem van Galen who was last week’s winner. This week’s problem is below.

Jade’s family is planning to travel to Aunt Jenny’s house to help Jenny celebrate her 102nd birthday. On the first day of the trip they will drive halfway there and then stop to set up camp for the night. On the second day of the trip, they will drive the two-thirds of the remaining distance before stopping for some sightseeing. On the last day, they will have 145 km to drive.

How far is the trip to Aunt Jenny’s house? 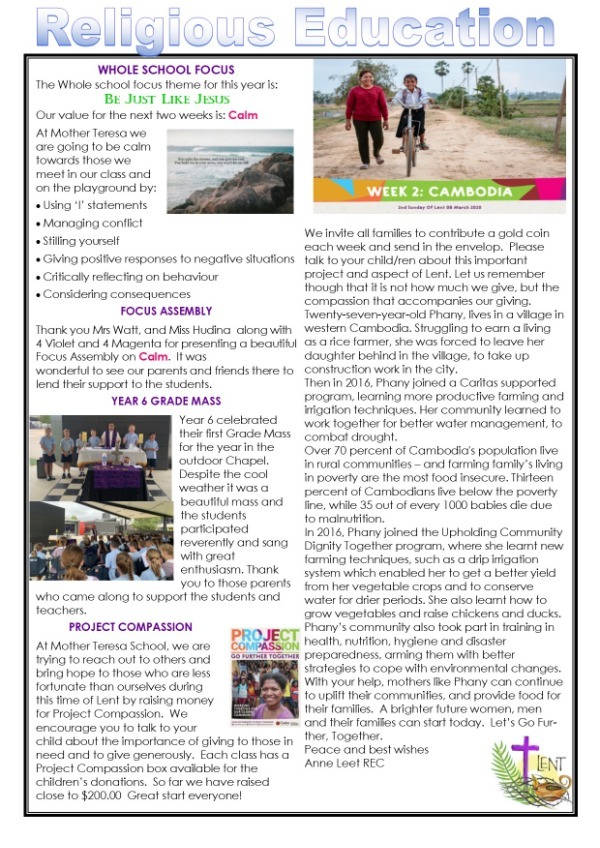 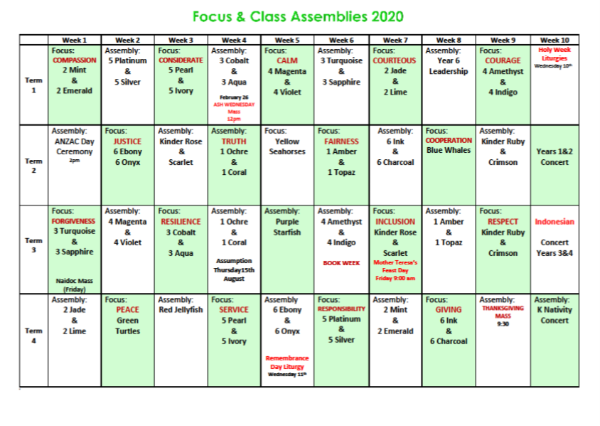 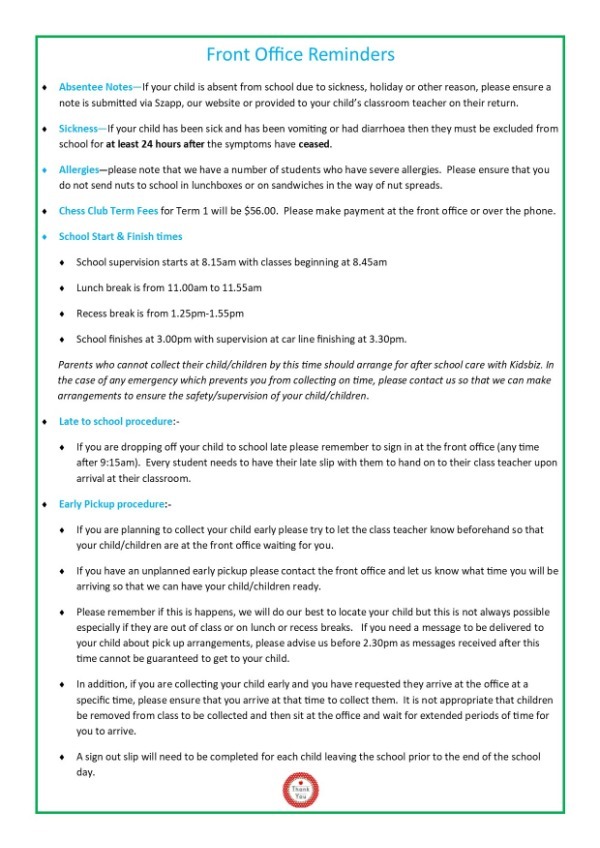 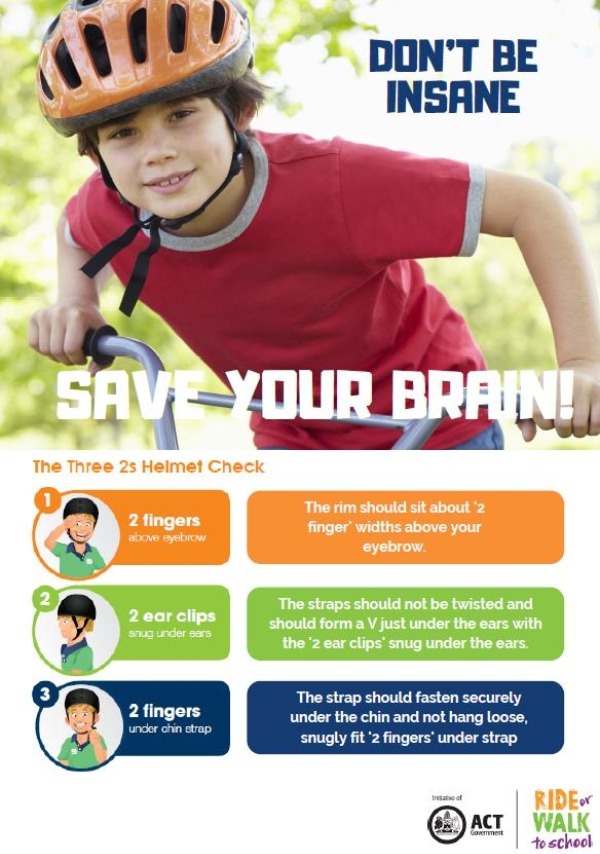 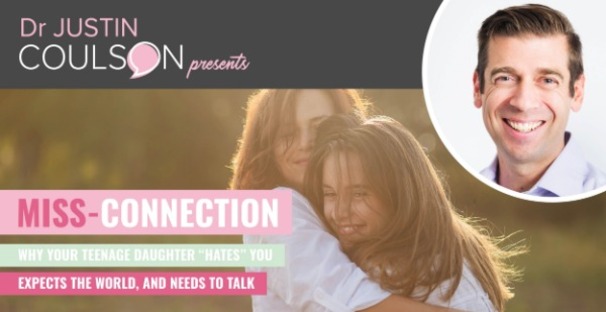 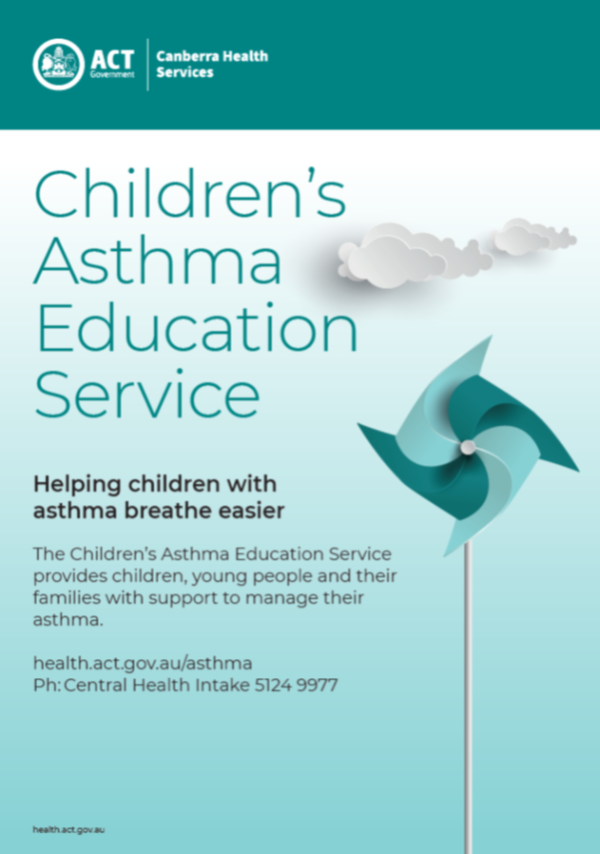 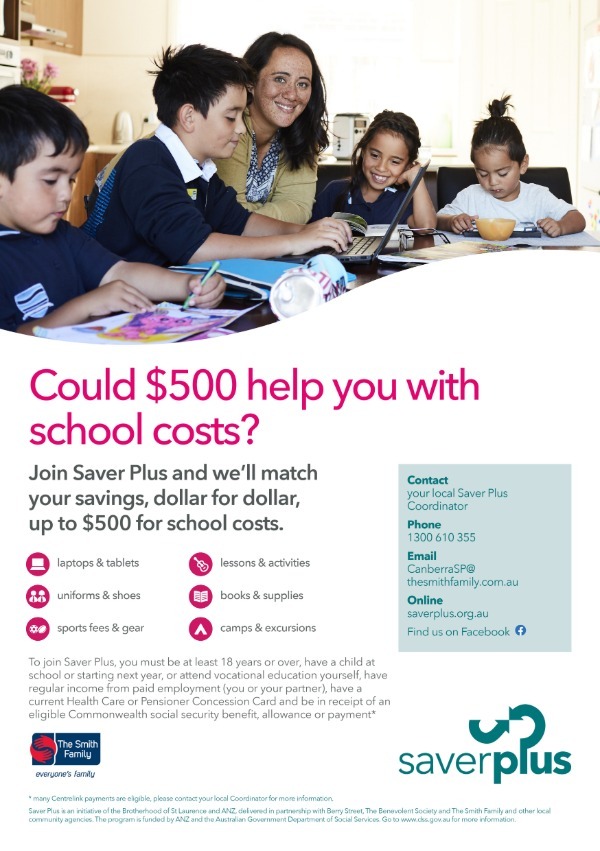 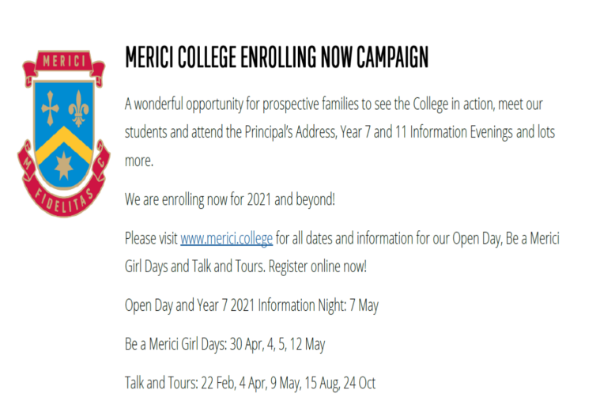 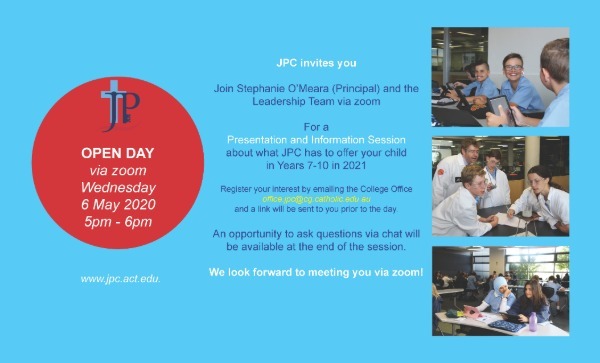 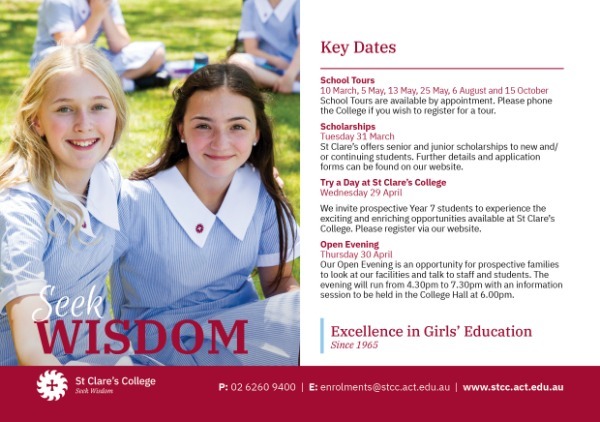