Stay up to date with all of the latest school news with SZapp!

This newsletter service
is provided by:

Next Monday parents with students in Year Five and Year Three will receive their child’s NAPLAN results. There has been a lot of commentary on the validity of the results given some students were doing on-line tests while others did the traditional pen and paper version. The on-line tests had issues such as poor connectivity which meant many students across Australia re-sat the tests where others did not opt to re-do their tests.

Parents are asked to remember that these tests were conducted on one day of the school year and that while they do provide good information for schools it is just one form of assessment used throughout the year by classroom teachers. Teachers gather data that captures students’ academic performance but are also in a position to comment on a child’s social skills and work habits. If parents have any questions regarding their child’s report they are asked to contact their child’s teacher.

As mentioned in a newsletter earlier in term three, members of the school executive underwent a contract renewal and review process. These have now concluded and I have made a recommendation to the Catholic Education Office that all three executive members have their contract extended for a further four years. I congratulate Mr Hart, Miss Jeffries and Mrs Leet on their successful reviews and thank them for the contribution they make to life at Mother Teresa School.

Mrs Clare Addinell has advised me that she will be stepping down as Director of the ELC from the end of this school year. Clare will resume her former position as a teacher in the ELC. Clare has been at the ELC since it began and, as a school, we will acknowledge the dedication she has put in to making the ELC such a wonderful place for our youngest students later in the year. The Director’s position has been advertised and we will advise parents of the new Director once the role has been filled.

A reminder to all parents of indigenous students that this meeting will be held this coming Wednesday 25 September at 3.30pm. If parents can meet at the front office and we will move to the venue from there.

Congratulations to Benjamin Batten from Year 5 who is in Darwin this week competing for the ACT in the National Schools Track & Field Championships.  Ben managed a PB In the preliminary rounds of long jump and qualified for the final, finishing 8th overall.  Ben will also compete in the 100m today.  Good luck Ben!

Congratulations to Brody Press from 2 Mint who was the winner of this week’s prize. This week’s problem is below.

Mr Hughes and Mrs Williams are travelling by car to present at the NSW Maths Conference in Terrigal, NSW. The distance from Canberra to Terrigal is approximately 360 kilometres. If Mr Hughes was to sit on 100 km/h and have no breaks, how much time would he spend driving to the conference? If petrol was $1.50 per litre and Mr Hughes’ car used 1 litre per 20 kilometres how much would he spend on petrol? 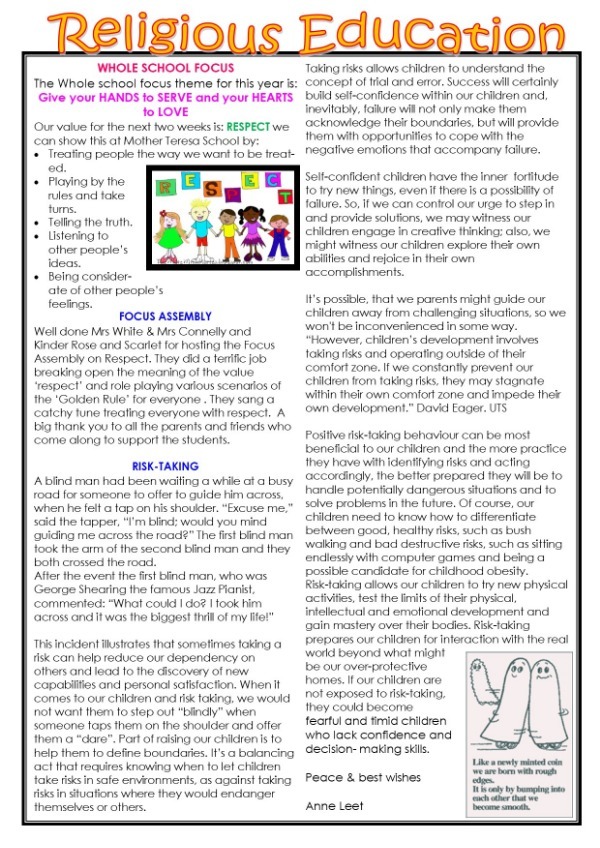 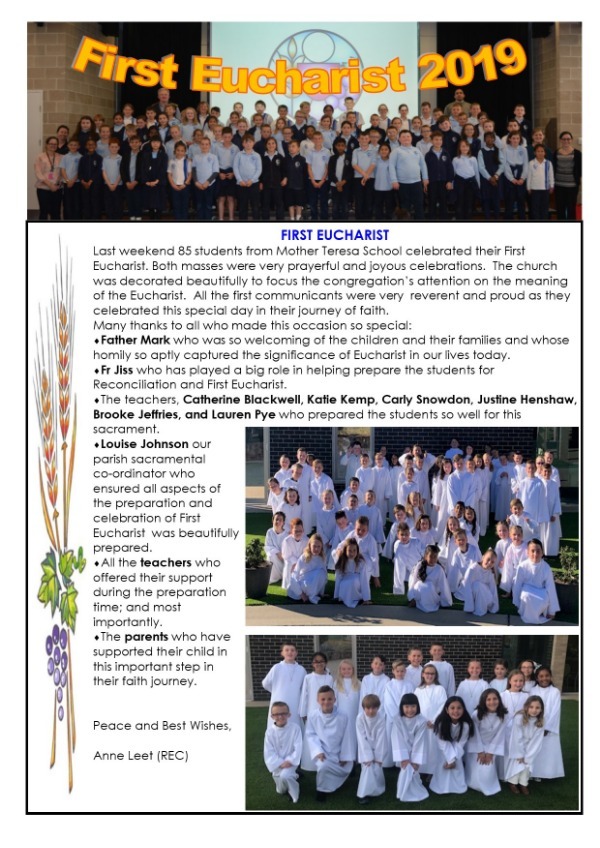 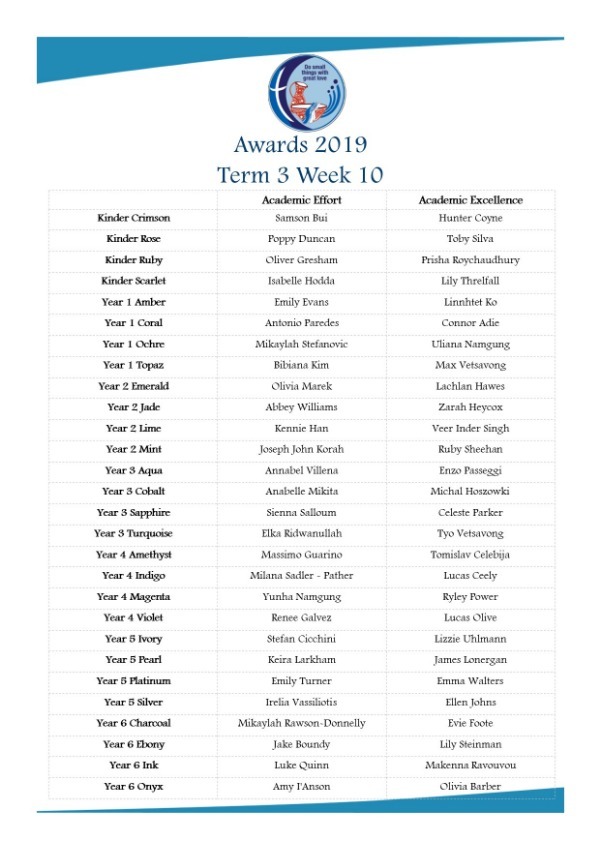 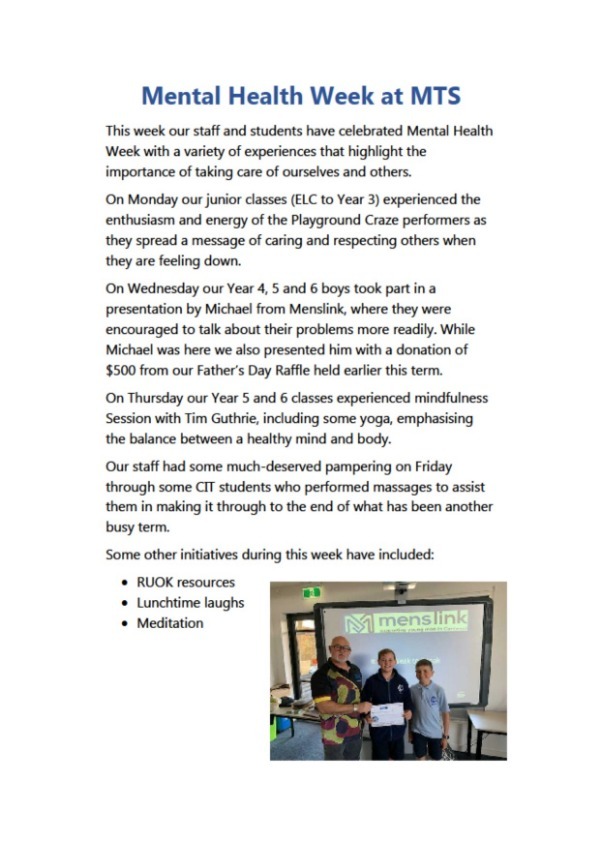 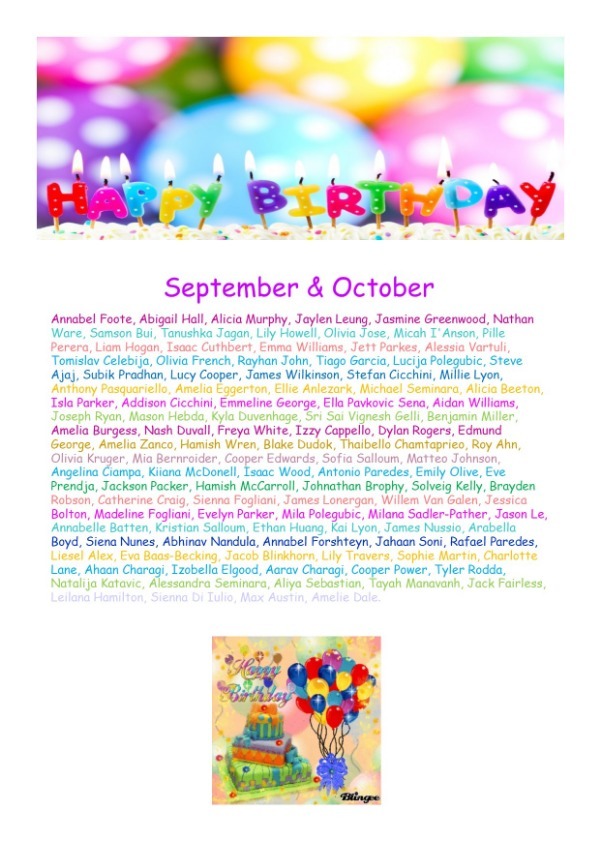 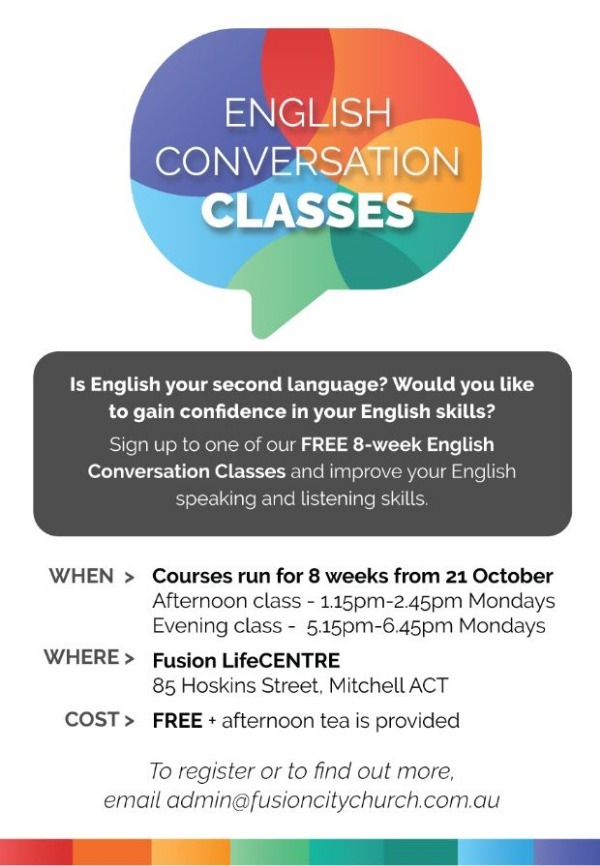 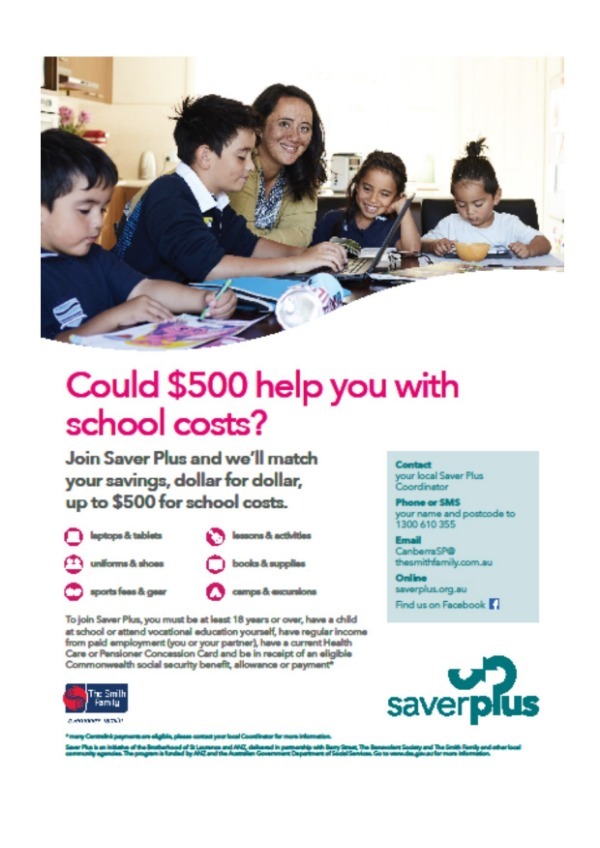