Stay up to date with all of the latest school news with SZapp!

This newsletter service
is provided by:

As a school, we congratulate Mrs Anna Partridge who has secured a permanent position at St Francis Xavier College in Florey. Anna has been at MTS for just over four years and has helped to develop our excellent student well-being and mental health program amongst many other initiatives with which she has been involved. We wish Anna all the best in her new school.

Next term there are several changes to staff in a number of classes brought about by having to cover the departure of Mrs Partridge. Miss Kristina Hudina will take 4 Magenta for the remainder of the year. Kristina was doing one day a week in 5 Pearl and this will now be covered by Miss Rebecca Cartwright from week 3. Week 3 will also see the return of Mrs Megan Fraser to 1 Amber. Megan will take the class on a Thursday and Friday while Rebecca will take the class for the first half of the week.

I congratulate Eliza Helliwell and Jordan Manavanh who were the recipients of the Mother Teresa Award awarded at assembly this week. They certainly live out the 5 Cs in their daily interactions with others. Thank you to Naish Storman for continuing to support these awards. 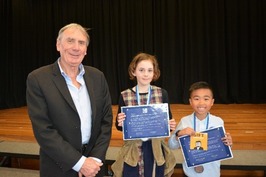 I wish all students a restful break and for those travelling, do so safely. I look forward to seeing everyone on the first day of Term 3.

Congratulations to Chloe Estacio (3 Aqua) who correctly solved last week’s problem. This week’s problem builds on that problem and there is an extra special prize for the first correct answer drawn out.

This is your holiday challenge.

Place the numbers 1 -16 in each square so that the each row, column and diagonal adds to the same total. A hint is that I would be looking for the total to be 34.

Place the numbers 1 -16 in each square so that the each row, column and diagonal adds to the same total. A hint is that I would be looking for the total to be 34.

Last Tuesday 16 students from MTS participated in the North Canberra/Gungahlin Zone of the ACT Primary Schools Chess Championships. Each student played seven games against some very good opposition. The number of wins for each student varied however, all enjoyed the day and loved the chance to play chess against other players from outside our school.

Students who attend chess coaching on a Monday afternoon are reminded that coaching will resume in week two of next term. Should any parent want more information regarding chess coaching they can contact the front office. 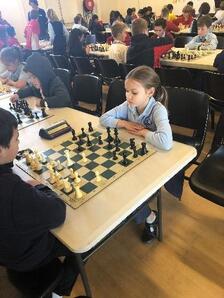 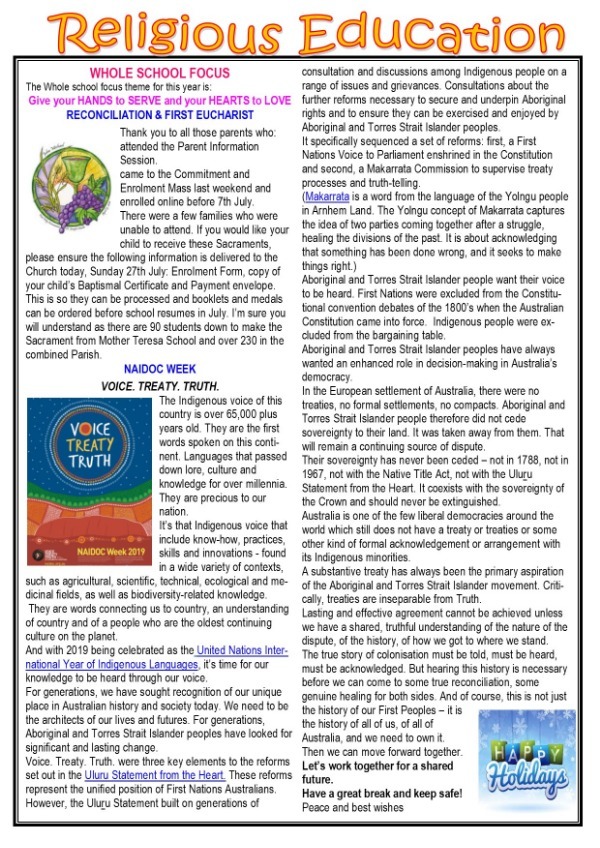 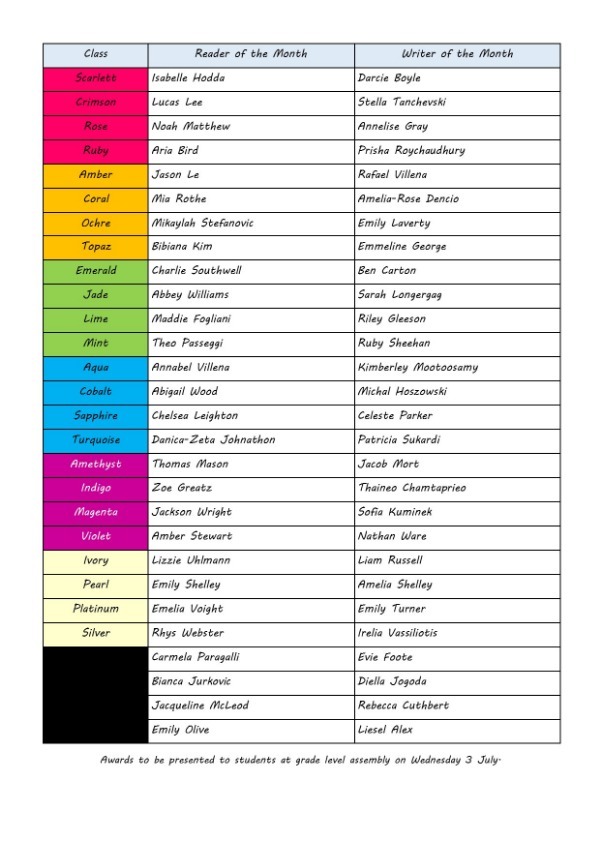 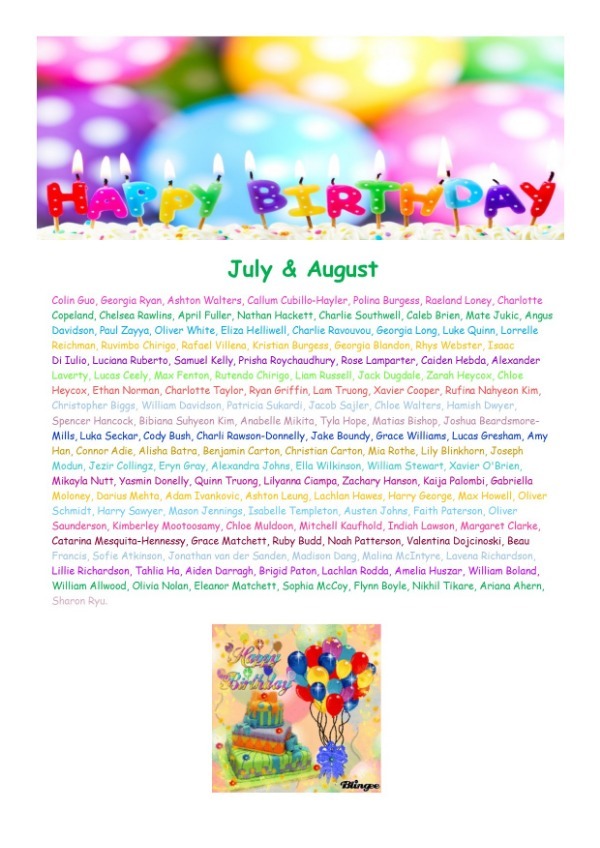 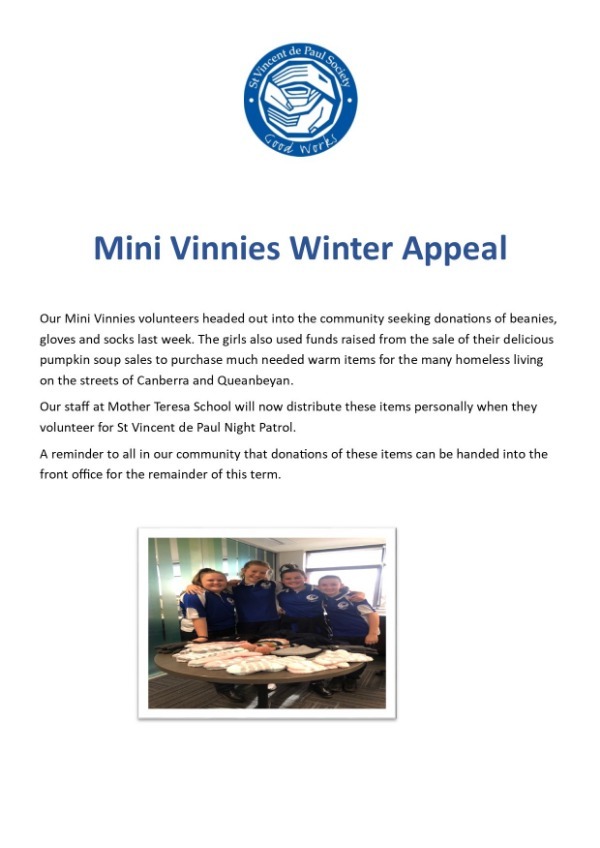 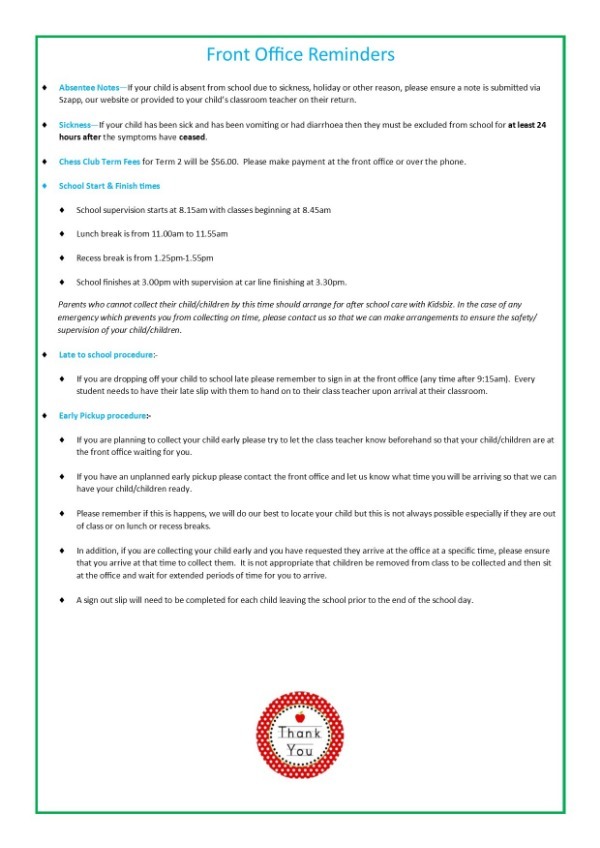