I hope this newsletter finds you and your family well.

The ACT Government indicated today that they would give further information on the easing of restrictions ‘mid next week’, however Mr Barr also said it was unlikely that schools will return this term.  I am hoping that children will be able to return to face to face learning as soon as practicable.  I feel for the students in greater Sydney where they are aiming to have students in Kinder and year one back on the 25th October, with students from years three, four and five back the following week and years two and six on November 1st.  Let’s keep our fingers crossed.

Similar to last year, many events planned to occur at this time of the year have been cancelled or postponed.  Given the above details, the Year Five camp to Sydney due to leave MTS in week one of term four will not proceed.  The organisers of Wakakirri are looking to schedule a new date for the finals in the hope that restrictions may have been lifted to some degree.  We will keep you posted in this regard.

Today I have seen many pictures of children who dressed up as their favourite character as part of Book Week celebrations as well as many delicious looking cakes. Congratulations to staff, students and parents who took the time to participate in our Book Week activities.  A special thank you to our librarian, Mrs Janet Williams, for her organisation of this event.

Hopefully it provided students with a break from academic work and cut down the amount of screen time they are engaged in.

I hope all families stay healthy over the coming week.

This week my K-2 problem only attracted one entry as did my year 5 & 6 problem. Fortunately all year three classes attempted the fraction problem with Mrs Blackwell’s class having seven students with the correct solution.  I put all the names together and the name drawn out this week was Quinn Hancock.  Your prize awaits you when we return to school.  Let’s see more students from the other grades attempt this week’s problems.

Find its perimeter in metres. 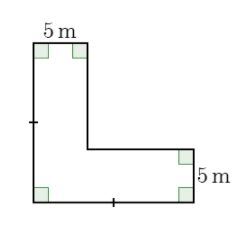 Anna likes even numbers. She plays a number game on her special Doubles Calculator.

The only button on the calculator doubles the number entered. 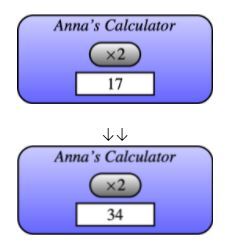 If she starts with 99, how many button presses would she need to get to a number with only even digits?

Covered by H – Kindergarten to Year 2

What numbers are hidden underneath the H?

Parents may wish to change the numbers. For example, if you put 18 where the 12 is it makes students count across the decade which is difficult for some students. You may wish to replace the 12 with 112 and have them count in the hundreds. It is all about them seeing patterns. 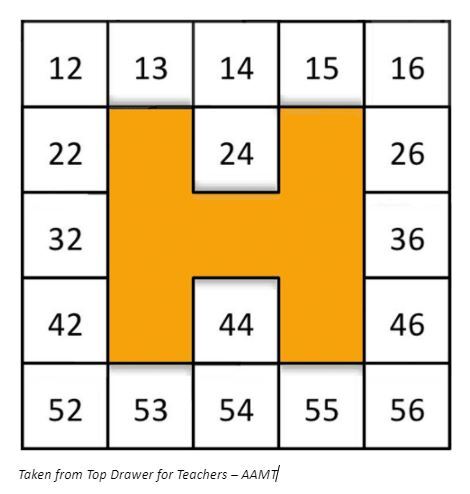 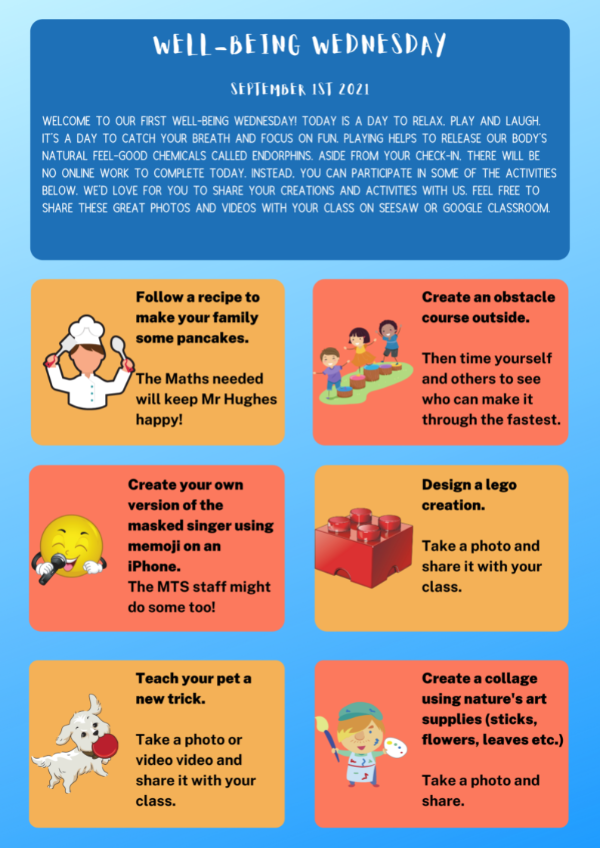 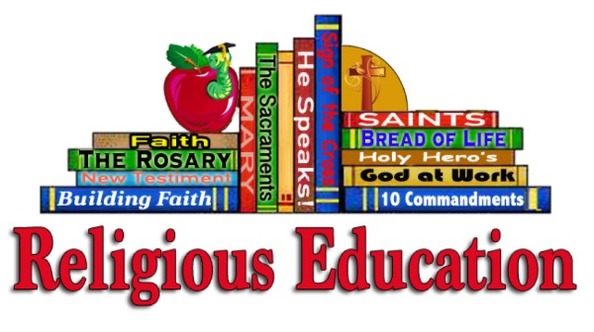 WHOLE SCHOOL FOCUS The Whole school focus theme for this year is:

Our value for the week is: RESPECT 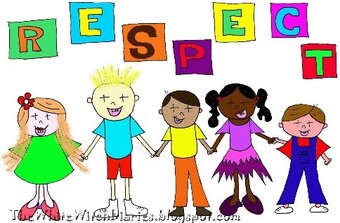 we can show this at Mother Teresa School by:

Please pray for our Year 3 teachers and students who are currently preparing for the Sacraments of First Reconciliation and First Eucharist. Families would have received an email from Katrina inviting them to join us for Mass on Sunday 29 August 2021 at 9:30am via Zoom.  Click on this link https://us02web.zoom.us/j/824036573 or use meeting number 824 036 573 to join our Mass.

“You forget the commandments of

God and hold on to human tradition.” 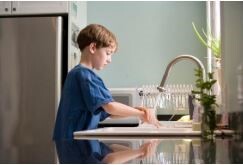 What makes a ‘good person’?

Who in your life is a really good person?

In today’s story, the Pharisees and teachers question Jesus because they have seen some of his disciples eating without washing their hands. The rules and processes for hand washing were very complex and were an important part of the Jewish law. Jesus says that it is what comes from within us that really matters. We need to have good hearts, speak kind words, and let our actions match what we say. 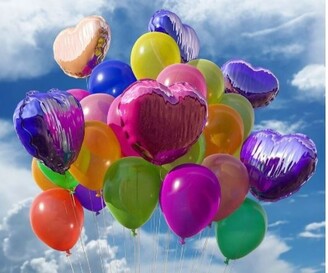 CLEAN ON THE INSIDE

You will need: a worksheet for each child, coloured markers or colouring pencils

Jesus wants us to be clean on the inside... and to show this by the friendly words that come out of our mouths. 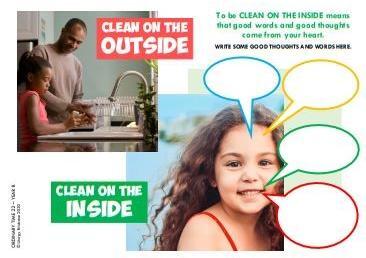 Please stay at home and keep safe! “You forget the commandments of God and hold on to human tradition.” 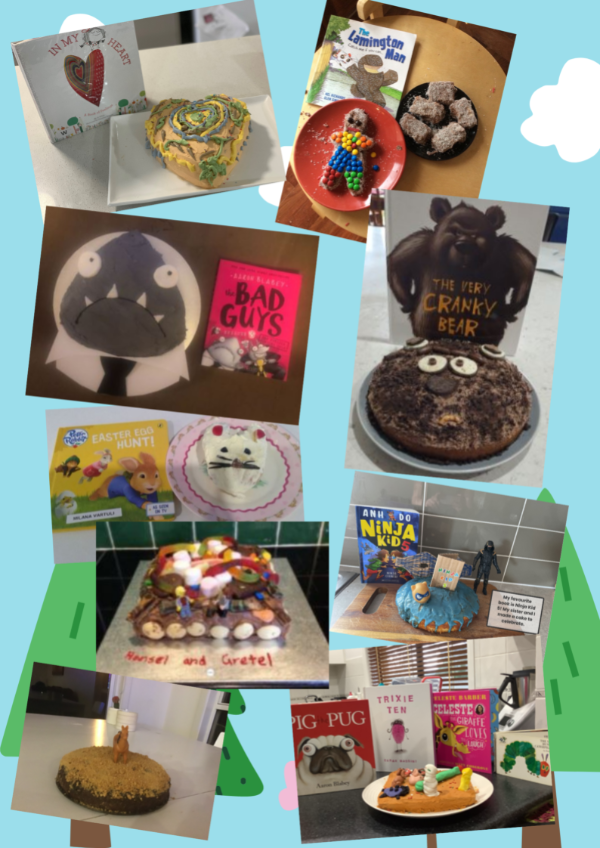 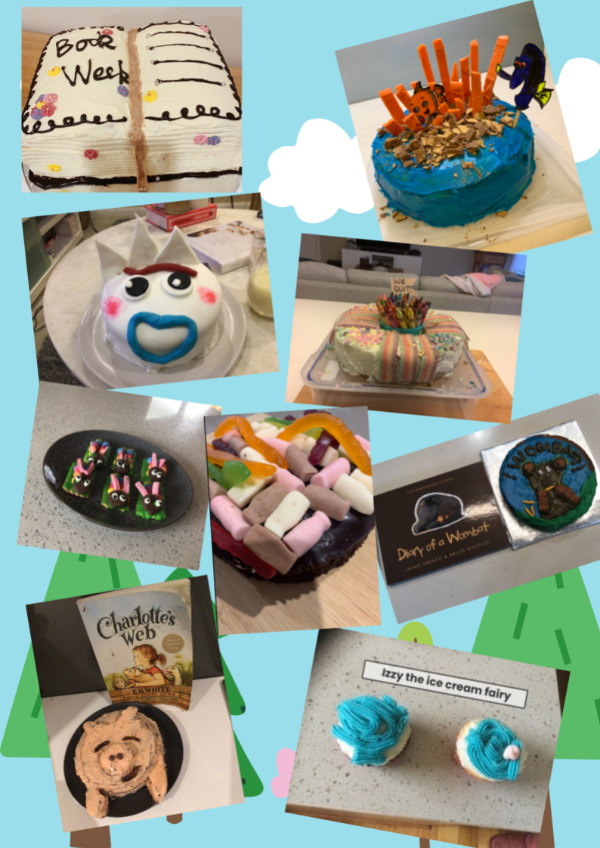 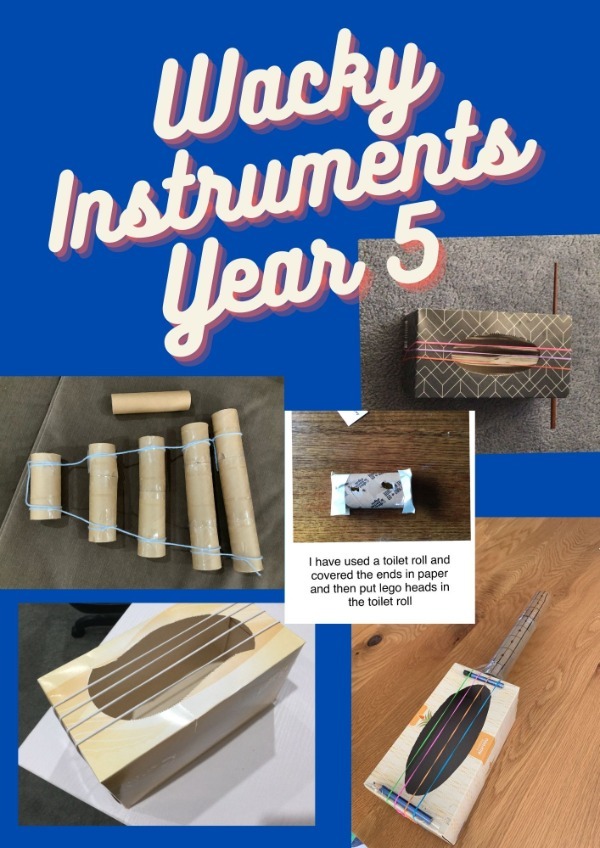 We know many people are doing it tough with lockdown at the moment and we sincerely hope you are all ok. The MTS Yearbook team thought our MTS kids might have some extra time on their hands and be keen to get involved in the two yearbook activities we're working on. So we're launching our Yearbook Art Competition and looking for kid's submissions on how COVID has impacted their lives. Both due by the end of term 3.

Check out the posters attached and yell out if you have any questions. You can reach us here or at our mailbox MTSYearbook@mail.com 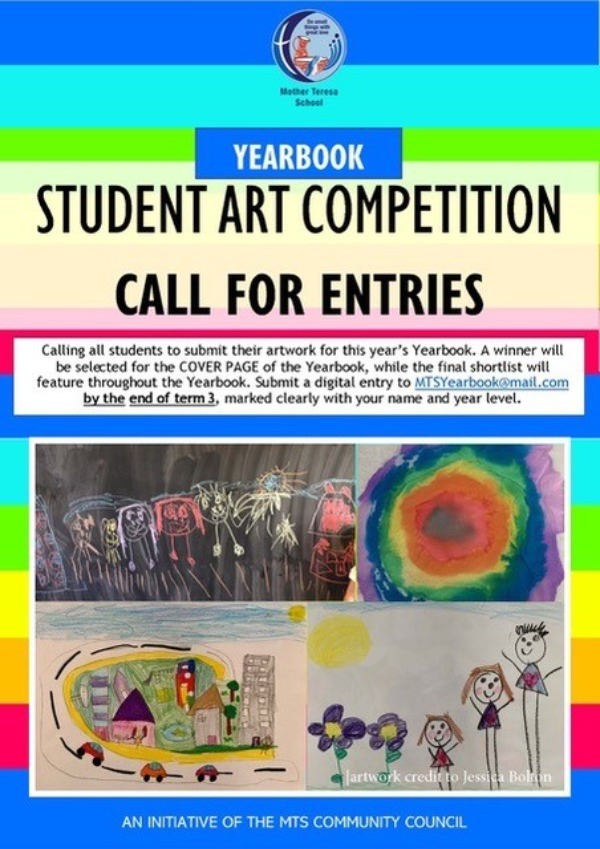 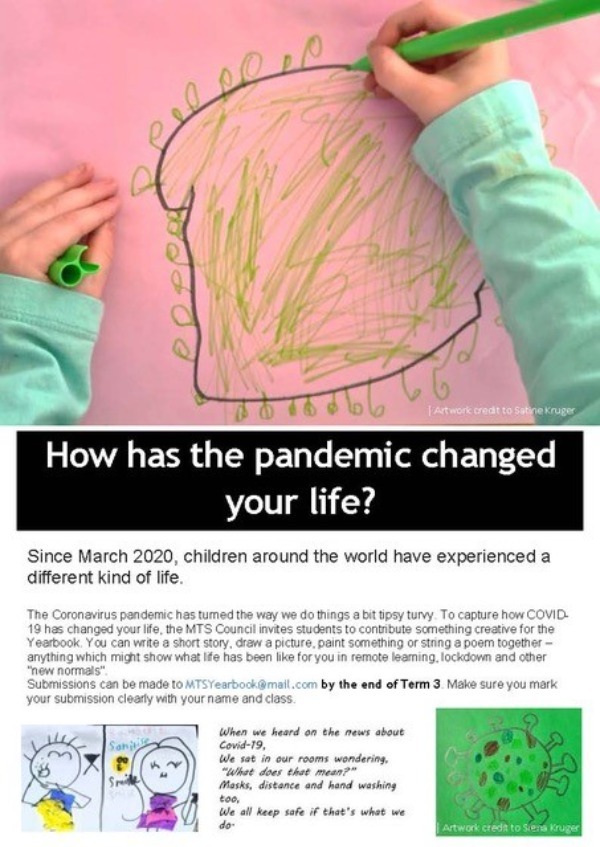 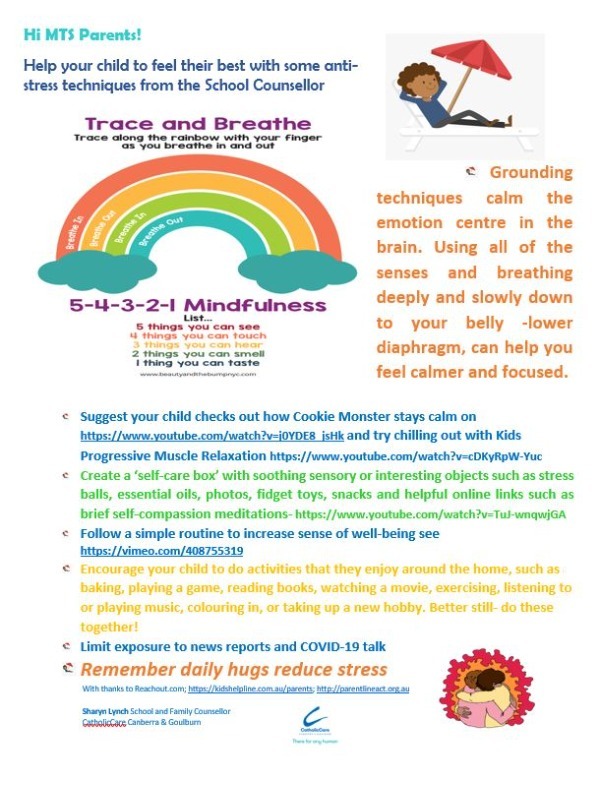 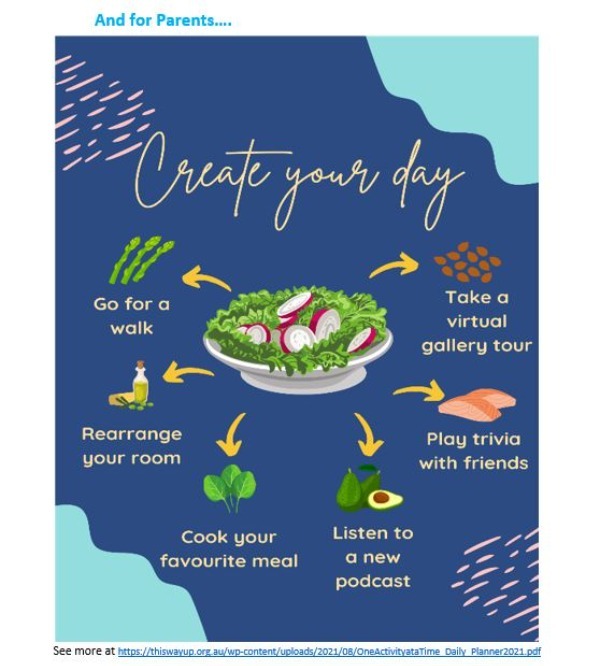